Anthony Ishisaka, former School of Social Work associate dean for academic affairs, was awarded the Distinguished Teaching Legacy Award by the University of Washington this month. The award, created in 2017, honors a UW teacher who has influenced and inspired scores of students during their education and long after they graduated. 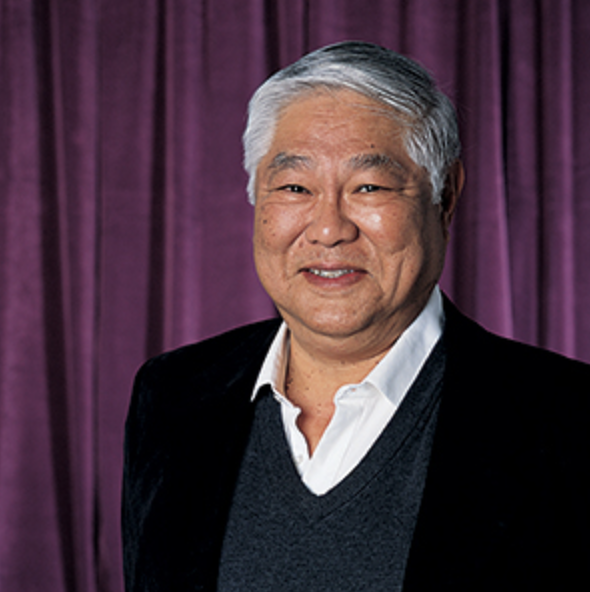 Ishisaka, who died in 2019 at the age of 75, served the University community for 37 years. He helped create the School’s first service-learning opportunities with communities of color in the Seattle area, and developed innovative programs that enhanced the skills of social workers serving Southeast Asian refugees. He was also the co-founder of the Asian Counseling and Referral Service, a Seattle-based nonprofit that is one of the largest social service providers for Asian Americans and Pacific Islanders in the nation.

In 2003, he received the S. Sterling Munro Public Service Faculty Award, one of the University’s most prestigious awards, recognizing his exemplary leadership in community-based instruction, such as service learning, public service internships and community partnership programs.

As an associate professor at the School of Social Work, Ishisaka was renowned for his teaching and mentorship. Born at the Granada War Relocation Center in Colorado in 1944, he turned discrimination and injustice into a lifelong passion for equality and social justice. He joined the UW faculty in 1972 after completing three degrees at the University of California Berkeley.

Ishisaka’s humanity and caring continue to be felt today through the curriculum he developed to train social workers how to respond to, and interact with, vulnerable populations, especially those dealing with chronic mental illness.