Chris Schad has been selected to compete on April 22 in the UW Three Minute Thesis Competition, a professional development event that celebrates the research projects of UW master’s and doctoral degree students. Schad, who graduates in June with an MSW degree, will compete with 11 other graduate students representing all three UW campuses. 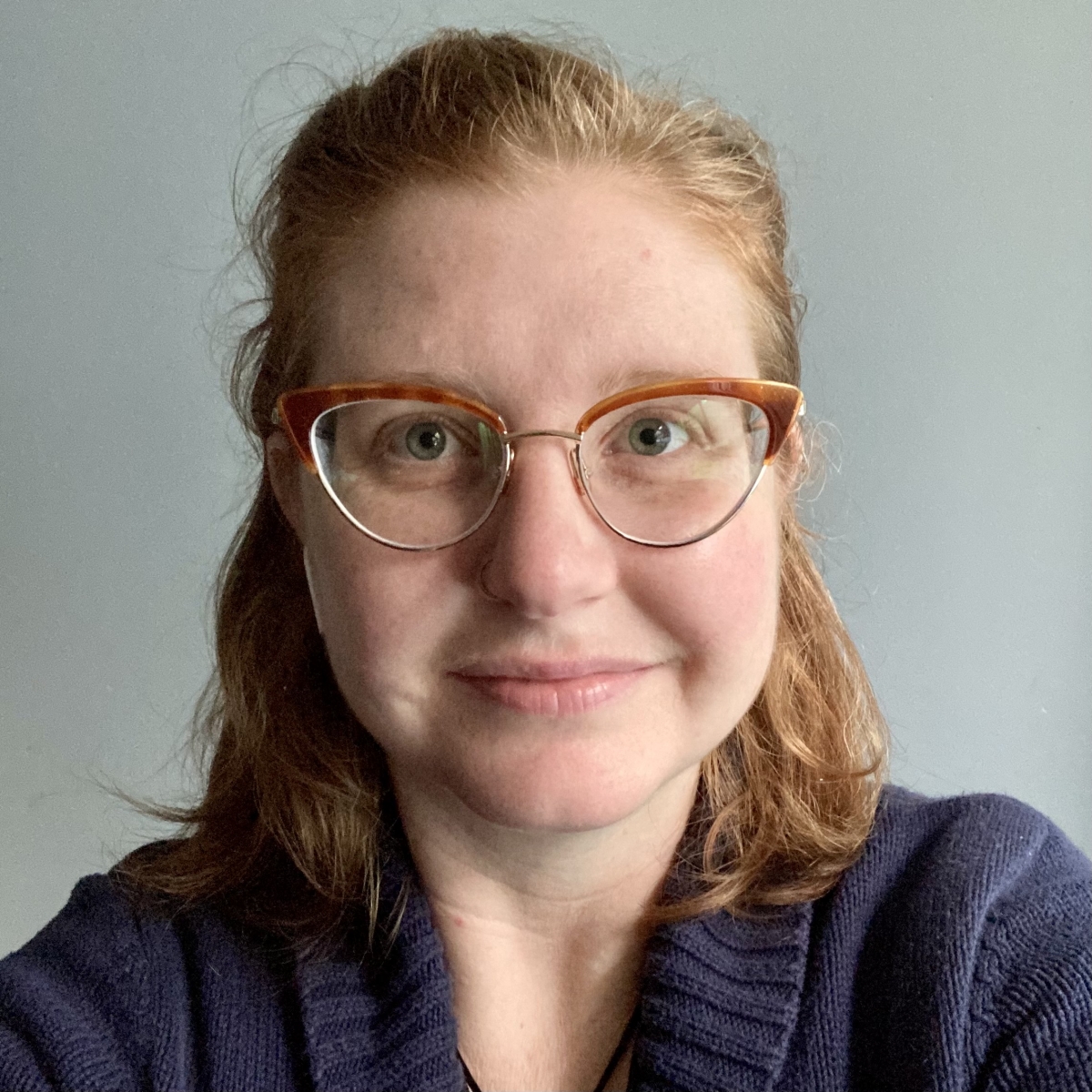 A passionate advocate for social justice, particularly in support of the LGBTQ population, Schad completed an advanced practicum at the Seattle Veterans Administration while pursuing her degree. There, she learned that transgender veterans are 20 times more likely than the overall VA population to engage in suicidal behaviors. Among this group, suicide rates are highest when gender-affirming surgery has been denied.

Schad formed an interdisciplinary team to promote expanding access for gender-affirming surgery to reduce the risk of suicide and improve mental health for those experiencing gender dysphoria. Currently, gender-affirming surgery is not covered by the VA. As the largest heath care provider to transgender and gender diverse people in the world, Schad argues that the VA could make a significant impact in this area.

Schad will present her research in three minutes before a panel of judges on Thursday, April 22, from 4:30 to 6 p.m. Presentations must use clear, jargon-free language and be suitable for a general audience. The theme for this competition is equity.

The first-place winner will receive $2,500; runner up receives $1,500. In addition, members of the virtual audience can vote online for one presenter to receive the People’s Choice Award of $1,000. Register to attend.