Dan Goldhaber, director of the School’s Center for Education Data and Research, was recently named one of the nation’s top 100 scholars in shaping educational practice and policy.

The rankings placed Goldhaber in a two-way tie for 76th place out of 200 influencers on the 2020 RHSU Edu-Scholar Public Influence Rankings. The report is released each January in a blog post on Education Week. A total of 58 universities were represented on this year’s list. 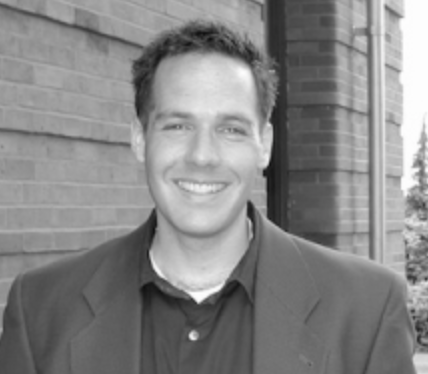 The rankings classify university-affiliated scholars who focus primarily on educational questions; scholars without a university affiliation are ineligible. Each individual is scored in nine categories, such as the number of books on Amazon which the person has written or edited, number of citations that appeared in the education press, and the number of mentions in U.S. newspapers and the Congressional Record, among other factors.

CEDR was founded in 2010 to address the disconnect that often exists between research, policy and practice, focusing on the relationship between education and social service policies and practices. Its researchers are particularly interested in examining policies that affect disadvantaged groups. Its work helps policymakers improve educational outcomes for all students while ensuring the effectiveness of public dollars spent on youth.