David Takeuchi, associate dean for faculty excellence at the School of Social Work, was recently appointed to serve on two national committees: Committee on Population, part of the National Academies of Sciences, Engineering, and Medicine in Washington, D.C., and the William T. Grant Scholars Selection Committee, funded by the William T. Grant Foundation in New York City. 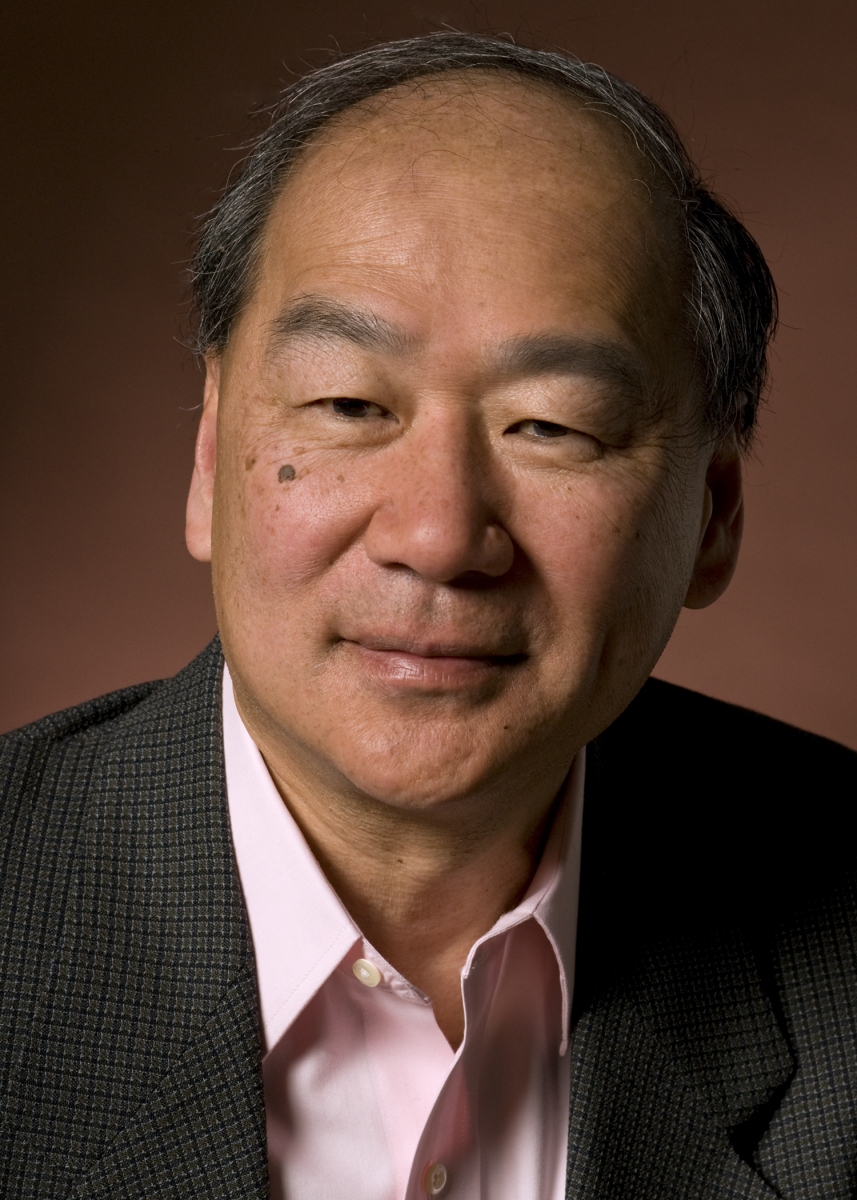 Takeuchi helped lay the foundations for the study of ethnic minority mental health and has written extensively on issues related to health disparities in society. Part of the School’s leadership team, he has broad experience in research design, sampling strategies for diverse populations, and data analyses using a variety of statistical methods.

The Committee on Population was established in 1983 to bring the knowledge and methods of the population sciences to bear on major issues of science and public policy, such as aging, health and immigration. Committee members work to improve communication and collaboration among social scientists and policymakers in both developed and developing countries. Takeuchi’s three-year appointment begins Oct. 1, 2020.

Takeuchi was also invited to join the selection committee for the William T. Grant Scholars Program, which supports career development for promising early-career researchers. Funded by the William T. Grant Foundation, the program looks for ways to support and expand the expertise of junior researchers as they undertake new disciplines, methods and content areas. A mentorship component and an emphasis on collaboration within the research community are hallmarks of the program.

In addition, Takeuchi will be working with the Researchers Investigating Sociocultural Equity and Race (RISER) program as a senior mentor for Black graduate students and scholars. Part of the Center on the Ecology of Early Development at Boston University, RISER scholars study how racism drives health and education disparities, disseminating these findings to inform and drive policy changes.

Takeuchi is an elected member of the Washington State Academy of Sciences, Sociological Research Association, and American Academy of Social Work and Social Welfare. He has received the Legacy Award from the Family Research Consortium and the Innovations Award from the National Center on Health and Health Disparities. In 2011, he received the UW Marsha Landolt Distinguished Mentor Award. He is also a recipient of the Leonard Pearlin Award for Distinguished Contributions of the Sociological Study of Health from the American Sociological Association (ASA) and the ASA Distinguished Contributions to the Study of Asian American Communities. He received his PhD from the University of Hawaii.