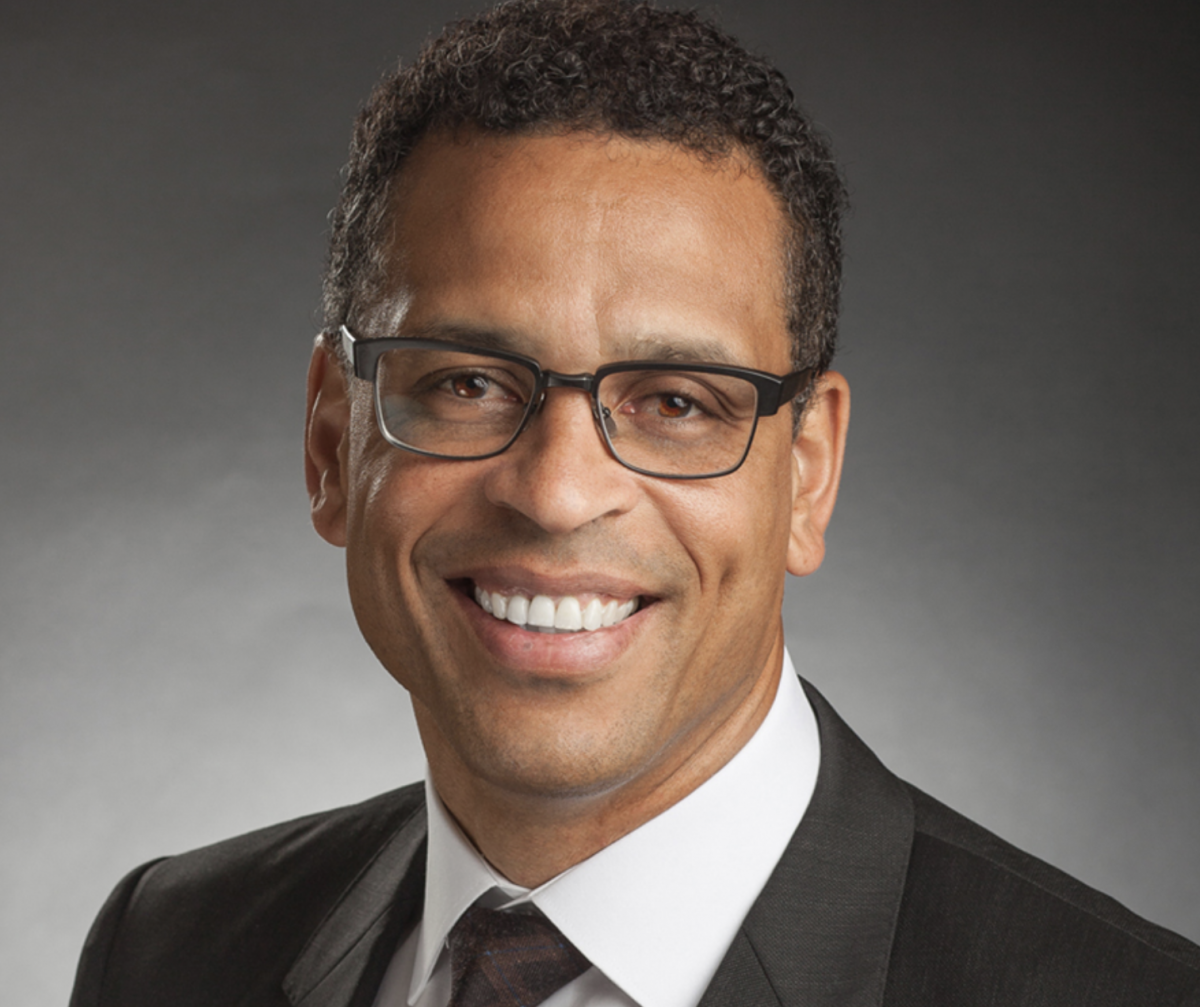 Dr. Ben Danielson, an advocate for equitable health care and a respected voice on the detrimental impacts of racism on health, will give the keynote address at the School of Social Work’s 2021 virtual graduation celebration on Sunday, June 13 at 1:30 p.m.

Danielson is a physician and clinical professor at the department of pediatrics, UW School of Medicine. For more than 20 years, he was the medical director of the Odessa Brown Children’s Clinic, a pediatric care center built to serve the health needs of children in Seattle’s Central District. In November 2020, Danielson resigned this position, citing institutional racism and a resistance to change inherent in the leadership at Seattle Children’s Hospital.

Throughout his medical career, Danielson has been a leader for a more racially just and accessible health care system. Referred to as “a quiet hero of health care” by The Seattle Times, Danielson’s commitment to the children and families of Seattle’s Central District helped shape many young lives and uplift a community.

Danielson once said that he wanted to “inspire people about the power that they have to be important change agents in the world.” True to his word, his dedication to health equity and public service garnered many honors over the years. In 2018, he was named the Seattle Municipal League’s “Citizen of the Year,” and in 2016 he earned the Norm Maleng Advocate for Youth Award. He sits on many nonprofit boards and has served on several mayoral task forces.

Born in Boston, Mass., Danielson was placed in and (in his words) “rescued” from foster care, to be raised by his single mother in Washington, D.C., and rural Montana. He graduated with a BA/BS degree in ethology from Harvard University in 1986 and received his medical degree from UW Medicine in 1992. He completed his residency at Seattle Children’s before assuming the leadership post at the Odessa Brown Children’s Clinic in 1999. Dr. Danielson was the keynote speaker at 2018 UW commencement ceremony.

The School’s June 13 graduation celebration will be held remotely, using a web-based platform. Although the event will not be in person, the format includes the same key elements that distinguish it each year: welcoming remarks from Dean Eddie Uehara; awards recognizing outstanding teachers and individual students; and a keynote address from a leader in social justice and equity.