After 10 years as co-founder and director of the School’s Forefront Suicide Prevention innovation center, Associate Professor Jennifer Stuber has stepped down. Larry Wright, formerly deputy director at Forefront, has been named director. 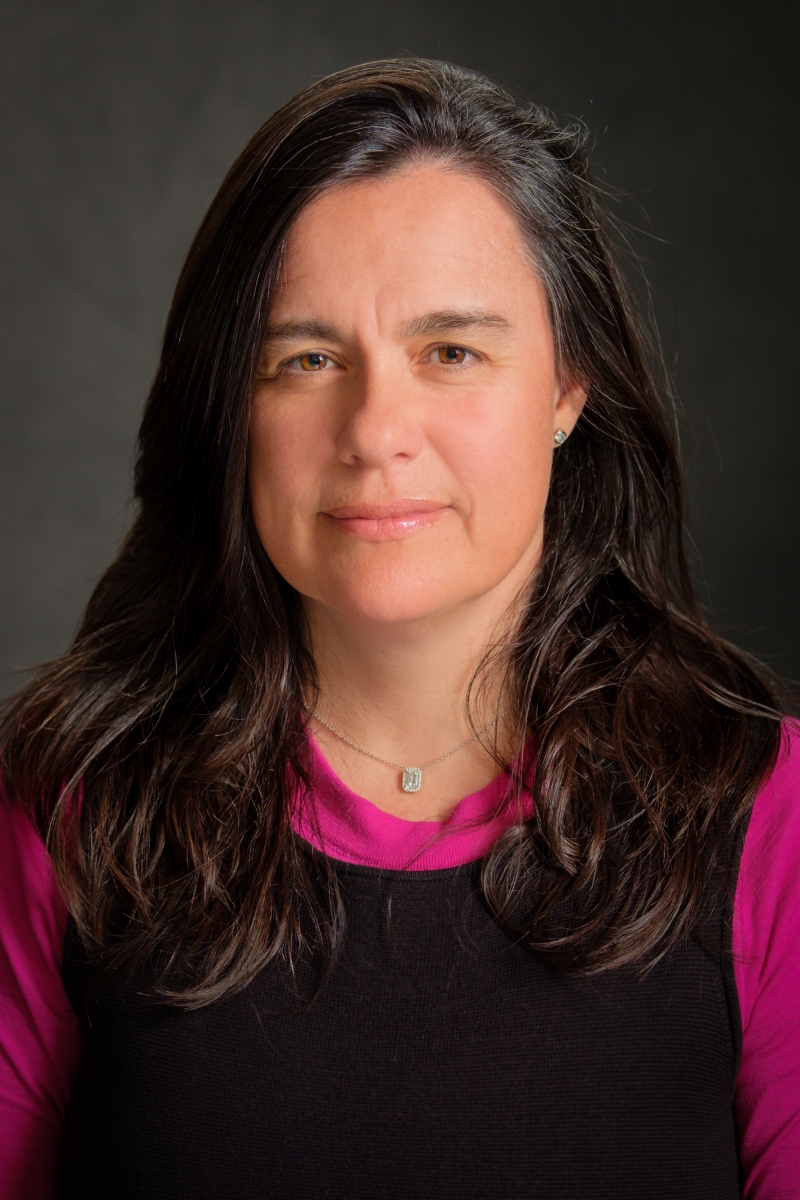 Stuber has been a driving force behind reducing suicides in Washington state, calling on individuals and communities to take sustainable action and champion systemic change. In a state where suicide is the second leading cause of death among young people aged 10 to 25, she advocated for a multi-tiered approach that combines policy change, professional training, campus- and school-based interventions, media outreach, and support for families and individuals affected by suicide. Stuber will continue to influence the trajectory of suicide prevention efforts in Washington state through her advocacy, research and writing at the School of Social Work.

“Through a decade of leadership, Jenn has created an organization that embodies the social impact mission of the School and the University,” said Eddie Uehara, the School’s Ballmer Endowed Dean in Social Work. “Jenn’s commitment to policy advocacy, collaborative programming and public awareness around this growing public health crisis has been nothing short of amazing. She leaves behind a strong and viable organization that is well-positioned for the next decade. We are so grateful for her passion and tireless efforts.”

In large part due to Stuber’s advocacy, in 2012 Washington became the first state in the nation to require that mental health professionals receive training in suicide assessment, treatment and management. In 2016, she helped form a working group with state Rep. Tina Orwall that included gun rights advocates, public-health experts and individuals affected by suicide. The result was passage of a state law that pairs suicide prevention with gun safety education and provides for widespread distribution of gun storage devices and medication disposal kits.

“These last ten years have been a series of highs and lows related to the progress we made in the arena of suicide prevention,” said Stuber on Facebook. “I am so grateful to all the supporters who have shared their stories of personal struggle, trauma and loss—who have helped me to build Forefront from the ground up.”

Other Forefront initiatives include suicide prevention efforts in rural Washington counties, a partnership with gun dealers and pharmacies to improve home safety, and a collaborative effort with secondary and postsecondary schools to address the mental health needs of students at risk for suicide.

“At Forefront, we are translating the research and expertise of leading UW experts into innovative approaches to save lives,” said Larry Wright, Forefront’s new director. “I’m looking forward to continuing the work Jenn has begun and creating new programs and partnerships that bring suicide prevention and mental health to the forefront of legislative agendas, school curriculums and public awareness.”

Stuber received a bachelor's degree in biology and society at Cornell University, served as a research assistant at the Hastings Center, a bioethics think tank, and received her doctorate from the Yale University School of Public Health's Department of Health Policy. She joined the School of Social Work in 2006.

Before joining Forefront, Wright was CEO of MENTOR/National Mentoring Partnership where he worked with a network of state partnerships to close America’s mentoring gap. He was also chief operating officer of the College Success Foundation where he helped first-generation college students in Washington state and in Washington, D.C., find success in and out of the classroom. Wright received his PhD in journalism and mass communication from the University of Wisconsin-Madison and an MA in mass communication and BA in English, both from Washington State University.