Karen Fredriksen Goldsen, School of Social Work professor and internationally recognized scholar for her breakthrough research on health, aging and longevity, was recently elected as a fellow of the American Academy of Social Work and Social Welfare.

“The UW School of Social Work’s spirit of innovation and collaboration has provided rich support for my work,” shared Fredriksen Goldsen. “It is an honor, both for me as well as the courageous lives of those historically disadvantaged individuals and families who ​are such a vital part of my research, to receive this recognition by the Academy.”

Fredriksen Goldsen has devoted much of her career to investigating the health and well-being of historically disadvantaged communities, authoring a number of landmark national and international studies. “This well-deserved recognition speaks volumes about the level of scholarship, leadership and strategic direction that Karen brings to all aspects of her research,” says Dean Eddie Uehara. “Her findings have contributed immeasurably to the understanding of LGBTQ older adults and other marginalized communities, advancing research on aging both here and abroad.” 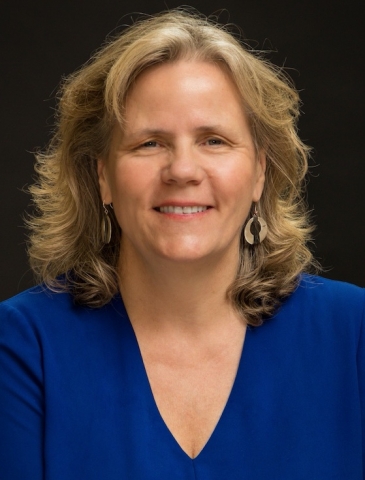 This fall, she was awarded $3.7 million over five years by the National Institutes of Health and the National Institute on Aging to investigate LGBTQ older adults living with Alzheimer’s disease and their caregivers. “Coming Out for Brain Health: Reducing Disability in Alzheimer’s Disease and Cognitive Impairments for LGBTQ Older Adults and Caregivers” is the first federally funded study to develop and test interventions targeting this community.

She has also investigated pathways for evidence-based policy and practice initiatives that target older LGBTQ adults in Australia, how HIV impacts older adults and their caregivers in China, and how to reduce the cross-generational risk of cardiovascular disease in a Native American community. In addition to her role as researcher and social work professor, Fredriksen Goldsen also serves as director of Healthy Generations Hartford Center of Excellence, housed at the School of Social Work. The center, one of five in the nation, incorporates a multigenerational perspective to address health disparities and promote health equity and well-being among older adults, their families and caregivers.

She is the author of more than 100 articles in leading journals and three books, and was selected one of PBS’s Next Avenue’s top 50 influencers in aging. She has presented her work at conferences sponsored by the White House, U.S. Congress and the United Nations as well as at numerous professional meetings.

In addition to Fredriksen Goldsen, Dean Eddie Uehara was inducted as a fellow for her national leadership and exceptional scholarship. See the related story here.