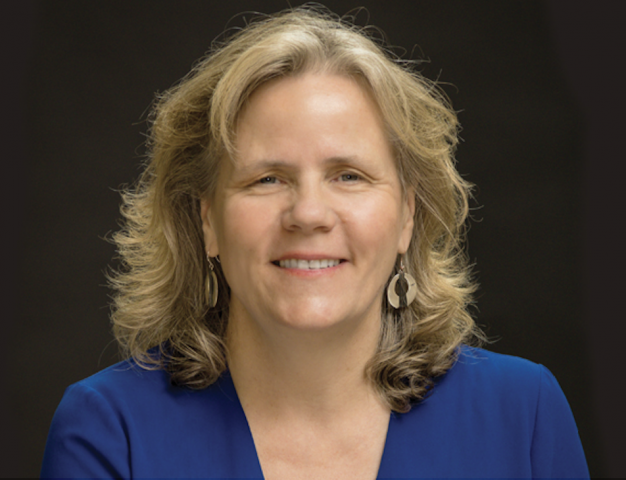 In making the announcement, Karen L. Parker, director, SGMRO, cited Fredriksen Goldsen’s achievements in, and her commitment to, multiple areas of sexual and gender minority-related health research. This is the first year that the organization will recognize a distinguished senior-level investigator; last year, awards were conferred only for early-stage investigators.

Fredriksen Goldsen has devoted much of her career to researching the health and well-being of historically disadvantaged communities, leading many landmark national and international studies. Most recently, in the first national longitudinal study focused on aging members of the LGBTQ community funded by the National Institutes of Health and the National Institute on Aging, she brought to light how social isolation among aging LGBTQ adults is a critical public health issue. Her research discovered that older married LGBTQ adults have better physical and mental health, stronger social networks, and greater financial resources than those who are single or more socially isolated.

Another of her projects targets LGBTQ older adults living with Alzheimer’s disease and their caregivers. The five-year study, funded by the National Institutes of Health and the National Institute on Aging, is the first federally funded study to develop and test interventions for this community. Fredriksen Goldsen has written more than 100 articles and three books, and is a fellow of the American Academy of Social Work and Social Welfare.

In September, Fredriksen Goldsen will travel to the Washington, D.C., area to receive her award and present a lecture at NIH based on her research. The event will be webcast live.

On Oct. 4 and 5 in Seattle, Fredriksen Goldsen and the Aging with Pride research team will host the Fifth National LGBTQ Health and Longevity Conference & the Inaugural Generations Celebration Gala to support the health and well-being of LGBTQ communities, helping to link lives, reduce social isolation, and build bridges across generations.