We spoke with Karen Fredriksen Goldsen, a professor at the School of Social Work and a leading expert on the health and well-being of LGBTQ adults and other marginalized populations. She was a signatory on two of the amicus (“friend of the court”) briefs submitted to the U.S. Supreme Court in support of the plaintiffs in Bostock v. Clayton County, Georgia and R.G. & G.R. Harris Funeral Home Inc. v. Equal Employment Commission. 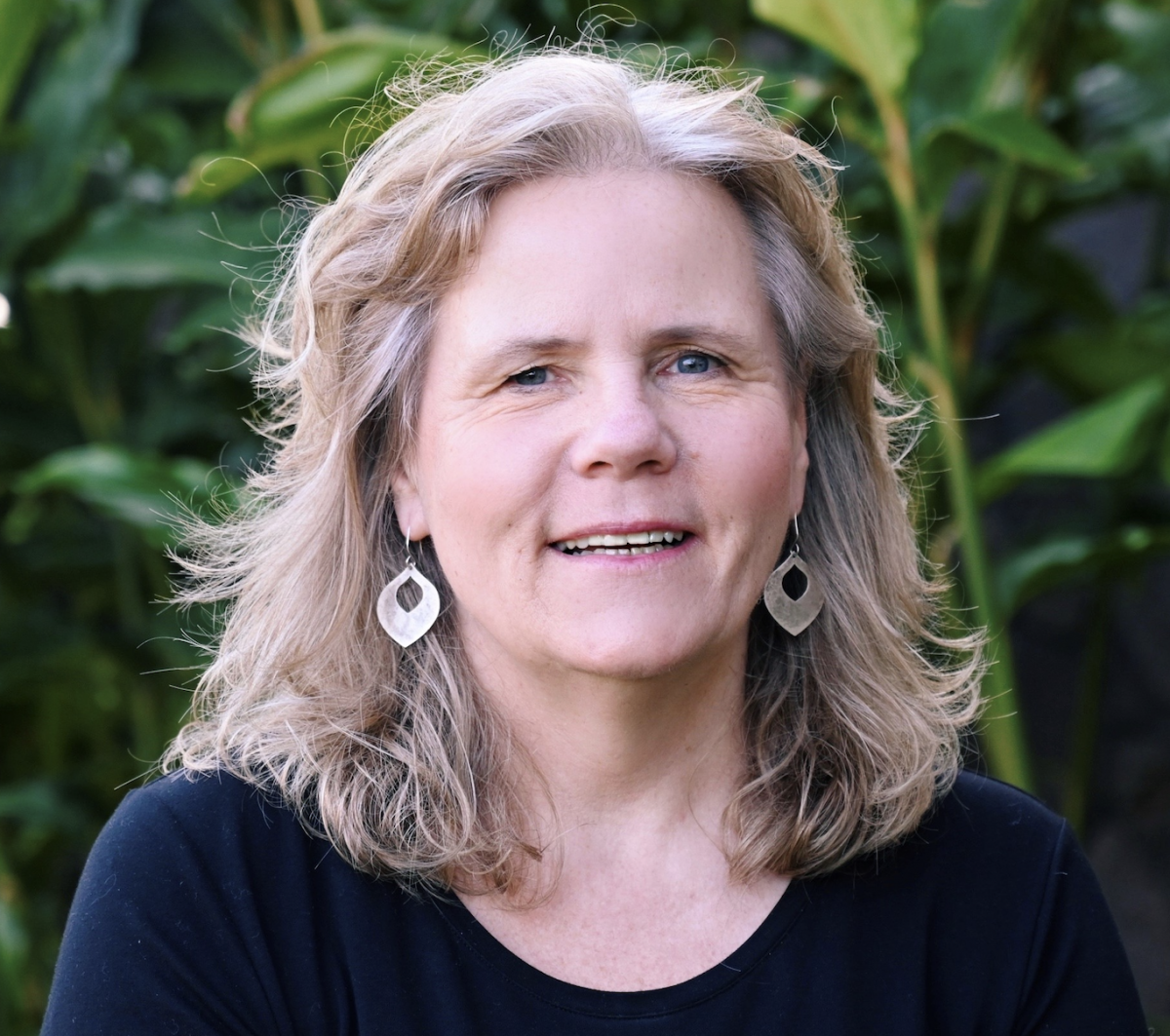 What was your reaction to the Supreme Court decision, and particularly the 6–3 majority?

I was thrilled by the victory, and especially that it was an overwhelming majority vote. Nearly 30 years ago in 1993, when Hawaii was one of the first to consider same-sex marriage at the state level, advocates made a similar argument. I was pleased to see the “discrimination because of sex” argument prevail in the Supreme Court decision based on Title VII of the Civil Rights Act of 1964.

What do you think are the implications for other cases down the road on LGBTQ rights?

Many people assumed that LGBTQ people already had workplace discrimination protections. But in fact, you could get married today and lose your job tomorrow. The public needs to understand that marriage equality did not somehow end discrimination. Discrimination is alive and well.

Does this decision shift your thinking on what kind of research or supporting evidence is needed going forward?

We were one of the early research groups to use population-based data to assess disparities in health and economics among LGBTQ people. That was a first step. The second step was to investigate predictors of health outcomes in these populations, and discrimination is consistently one of the strongest predictors of adverse physical and mental health.

There is much work needed on economic inequities in this community, so we’ll continue in our research investigating differences across groups and the impact of cumulative disadvantages over time. We did a study recently looking at housing inequities in Seattle, and based in part on our findings, the city and state are now funding a $41 million project to build the first-ever LGBTQ affordable senior housing project in Seattle.

One continuing focus of our research is the trajectories in health and well-being over time, including how early experiences of discrimination influence the unfolding of people’s lives.

Bias expresses itself in so many different ways. We need to educate people about different forms of discrimination and many of the implicit and covert types can have profound negative consequences. Our research includes implicit bias. Participants also have an opportunity to share their subjective experiences, such as feeling that they weren’t promoted or weren’t selected for a job interview because of their sexual orientation or gender identity or expression.

Microaggressions and everyday discrimination can be even more significant than overt discrimination in terms of adverse health consequences. We look closely at the impact of these events, including their relationship to stress and to allostatic load—the wear and tear on the body. We take blood samples from study participants so we can understand the biological impacts on their health.

Does your research show the impacts on LGBTQ communities or individuals when structural barriers are removed, such as with marriage equality?

That’s the beauty of a longitudinal study—we have data before, and we have data after. This was true for marriage equality, for example. We found that many women in same-sex couples experienced an uptick in microaggressions after same-sex marriage became legal. This latest decision is incredibly important because it has the potential to protect LGBTQ people and their economic well-being, and of course we may see a similar backlash with this decision.

In recent weeks, we’ve been hearing more stories from Black people about overt and covert discrimination they have experienced, with some of them naming names. Do you think there might be a wave of LGBTQ individuals similarly telling their stories more freely?

More than 20 percent of our LGBTQ participants are Black, Hispanic or Native American. In these communities we have found profound resilience as well as increased health disparities associated with cumulative disadvantage, experiencing racism and discrimination both as a person of color as well as a LGBTQ person.

When we first started our study, people thought that LGBTQ people over the age of 50 wouldn’t participate. But in fact, they participated at very high rates, and they have continued to participate. I think we have a strong retention rate in part because the project provides an opportunity for participants to use their voice to share their experiences and lives.

How do you place the Supreme Court decision historically, in terms of milestones that will give the community a greater sense of hope?

It is a truly significant landmark decision. We have documented significant economic inequities experienced by LGBTQ people. There are a lot of myths—especially that gay men are wealthy and advantaged. But LGBTQ people across subgroups experience severe economic inequities. Much of that can be traced back to early experiences of discrimination in the workplace as well as discrimination in educational settings. I’ve heard people say, “Well, it must have been really difficult for the LGBTQ elders, but I’m glad it’s different for the younger people.” But we conducted a study, funded by UW Population Health, that found that LGBTQ young people are experiencing relatively equivalent rates of workplace and other types of discrimination and social isolation compared to older adults.

There continues to be serious threats on rights, including how the administration has moved to ban transgender service members and recently its attacks on medical protections for transgender Americans.

It is time for change.