Margaret Kuklinski will be the new director of the School of Social Work’s Social Development Research Group (SDRG), replacing Endowed Professor for Prevention Kevin P. Haggerty. The new appointment will take place September 16, 2021. Kuklinski becomes the fourth SDRG director in its 42-year history and the first woman to hold that post.

“We are thrilled that Margaret has accepted this position,” said Eddie Uehara, Professor and Ballmer Endowed Dean in Social Work. “As a distinguished prevention scientist, she has led or contributed to many SDRG studies promoting healthy youth behavior and positive development through evidence-based intervention. We are also profoundly grateful to Kevin Haggerty for the brilliant leadership he provided to SDRG over the past seven years and to all he has contributed to the School of Social Work.” Haggerty, who plans to retire at the end of 2021, will remain at SDRG and the School of Social Work throughout autumn quarter and will continue part-time at SDRG after that. 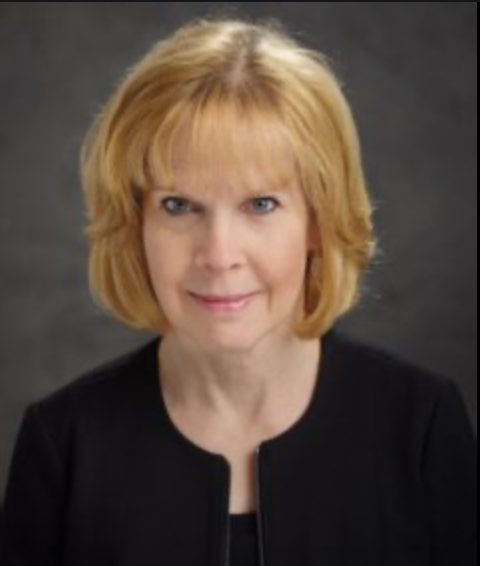 Kuklinski joined SDRG in 2010 and currently serves as its assistant director as well as the School’s associate research professor. Her expertise lies at the intersection of prevention science and health. Both are central to her goal of promoting positive development in young people by demonstrating the long-term health impacts of effective preventive interventions and building policy support and increasing access by comparing their benefits and costs.

“I am deeply honored to serve as SDRG’s next director, and I look forward to furthering its reputation for excellence,” says Kuklinski. “I’m eager to partner with colleagues at SDRG and in the School of Social Work to advance health, well-being, and equity through prevention science and practice.”

At SDRG, Kuklinski leads efforts to disseminate interventions and research studies that promote healthy behaviors and positive development among youth. She serves as co-principal investigator on the longitudinal evaluation of the Communities That Care prevention system, and she is co-principal investigator on a multisite trial testing the feasibility and effectiveness of implementing Guiding Good Choices, a prevention program for parents of adolescents.

Kevin Haggerty, who began his tenure as director of SDRG in 2014, has been with the School of Social Work since 1985. He had previously been the School’s director of research as well as SDRG’s assistant director and associate director. “It’s been an honor to work with such a deeply experienced and knowledgeable team of professionals,” said Haggerty. “During my tenure, I’ve had the opportunity to guide these outstanding researchers toward an even stronger focus on dissemination and implementation, promoting well-being for those who are most in need.”