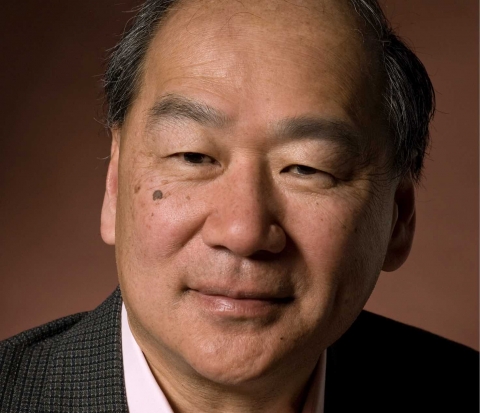 David Takeuchi, associate dean for faculty excellence, was profiled this month in the UW Department of Sociology e-newsletter. The story traces David's early years in Hawaii where a college education seemed outside his reach to his "aha!" moment as a young adult triggered by a steady diet of fiction and nonfiction works by Afrian American authors.

It’s not unusual for sociologists to discover their calling late. Musicians, mathematicians, artists, and doctors may know even as kids what they will be when they grow up, but there just aren’t a lot of youngsters dressing up as sociologists for Halloween. Of course, you don’t find a lot of longitudinal data play sets at Toys R Us, either. Sociology is disadvantaged when it comes to kid appeal.

But once a young scholar destined for sociology actually finds it (usually in college), the path to graduate study, post-doctoral research, and finally to a tenure track job is pretty straightforward, if not exactly quick. Not so for David Takeuchi; he took the road less traveled. Way less traveled. He sometimes calls himself an “Accidental Sociologist.”

Today Professor Takeuchi has a long and impressive resume of publications, grants, and honors. But when he was growing up in a working-class family in Hawai’i, he had no notion of an academic career. For most of his school years, he never even dreamt of college. His main academic ambition was to finish high school. He had no scholarly role models at home. His father, Hideji Takeuchi, joined the labor force right out of 8th grade, exhausting his youth in Hawaii’s pineapple and sugar cane fields, ultimately working out his final years as a janitor. David’s mother, Chieko, waited tables during the day, then hustled tips as a barmaid at night. She was a high school graduate, though, and hoped for as much for her son. Continue to the full story here.