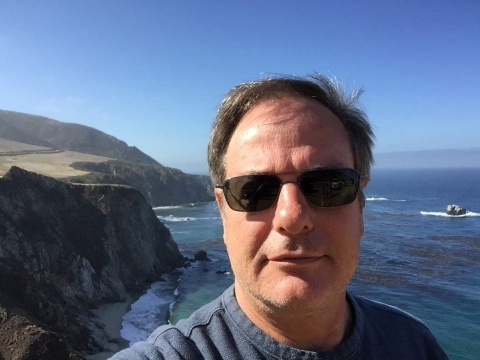 Haim Burstein recently joined the Social Development Research Group as administrator, bringing many years of experience not only in business and finance but also in the health sciences.

Before joining the School, Haim managed the Mitochondria and Metabolism Center in the Department of Anesthesiology and Pain Medicine at the UW School of Medicine for three years. In that position he oversaw the Center’s administrative, operational, business and outreach activities.

Before that, he was associate director of business services for eight years at the Ben Towne Center for Childhood Research, part of Seattle’s Children Research Institute where he created the Center’s administrative, business and operational infrastructure from the ground up.

Haim earned a PhD in molecular virology from the Hebrew University-Hadassah School of Medicine in Jerusalem, and was a post-doctoral fellow at the Fox Chase Cancer Center in Philadelphia. He has written several publications and holds patents in his name for product discoveries.  Before transitioning into an administrative and managerial career, he worked on gene therapy of disease indications, such as hemophilia, cystic fibrosis and HIV AIDS.

“Haim comes to us with an impressive resume in both administration and finance, including center operations and grants management,” said Keven P. Haggerty, SDRG director. “His training as a scientist is an added bonus. I hope you’ll stop by to say hello and welcome him to the School.”