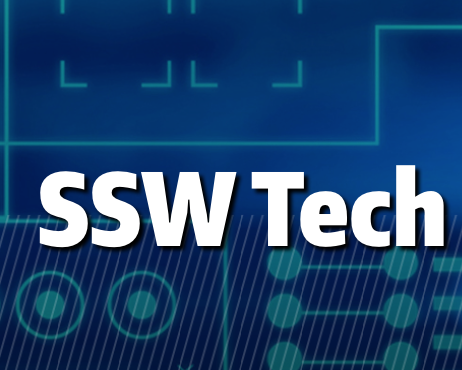 Jason Correa recently joined the School community as a computer maintenance technician. Previously, he worked for 13 years at the UCLA School of Law & Biomedical Technology Library Center where he was responsible for technical support and three computer labs, and managed student staff.

Jason also held other tech positions in higher education and commercial technology industry and has owned and operated his own business. He has provided support to such companies as Time Warner, U.S. Army Corps of Engineers, MTV, Earthlink, Disney and Best Buy. He has a BA in communications from California State University in Northridge, and holds technical certification on both PC and Mac support.

We’re thrilled to have Jason join our staff. We hope you’ll drop by his office to say hello and welcome him to our community.