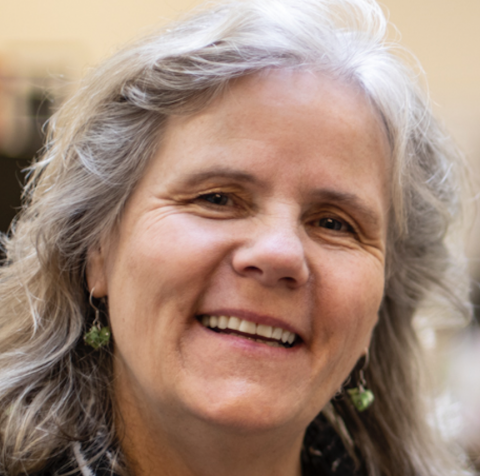 Professor Karen Fredriksen Goldsen was honored on June 26 with the 2019 Outstanding Leadership Pride Award given by Seattle Mayor Jenny A. Durkan at a reception held on Capitol Hill. In a press release announcing the award, Mayor Durkan congratulated Karen for the lasting and positive impacts her work has made on the city of Seattle and for being “a leading voice on the intersections of health disparities, aging and care-giving in marginalized communities.”

As a scholar and scientist, Karen has attained an international reputation for her research that addresses health equity and well-being in at-risk and underserved communities. She has led many landmark studies and was selected as one of the inaugural top 50 influencers in aging by PBS’s Next Avenue. Affiliated with the School since 1993, Karen also serves as director of the University’s Healthy Generations Hartford Center of Excellence.