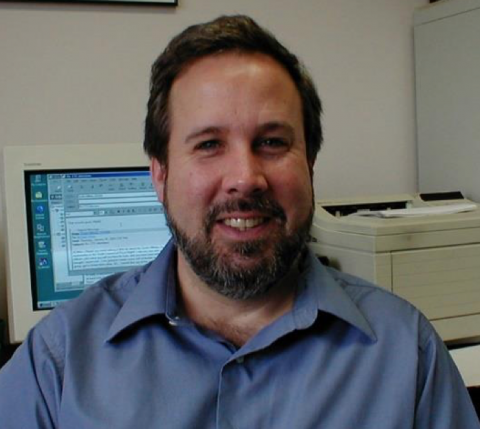 Michael W. Arthur, a valued researcher who helped shape the School’s Social Development Research Group, passed away March 17 after a courageous battle with cancer. He was 60 years old.

Mike was known for his easy-going manner and thoughtful problem-solving skills. He had a great sense of humor and loved music and the outdoors.

During his years with SDRG, Mike was a critical investigator and collaborator on the Community Youth Development Study, the randomized trial of the Communities That Care system. He helped determine how best to develop the CTC measurement system of community risk that provides communities with the profiles they use for prevention planning. The article published on that topic has been cited more than 1,000 times and is used around the world. During his time at the School, he contributed to more than 50 publications.

Born in Ames, Iowa, on December 31, 1959, Mike grew up in New Jersey. He attended Duke University where he earned a bachelor of science degree in psychology. He went on to obtain a PhD in psychology at the University of Virginia and then completed a post-doctoral fellowship at Yale before moving to Seattle.

Mike leaves behind his wife of nearly 25 years, Cindy Van Duyne, and three children, Elizabeth, Meagan and Christopher, as well as his parents and three siblings. A celebration of his life will be held later this year.