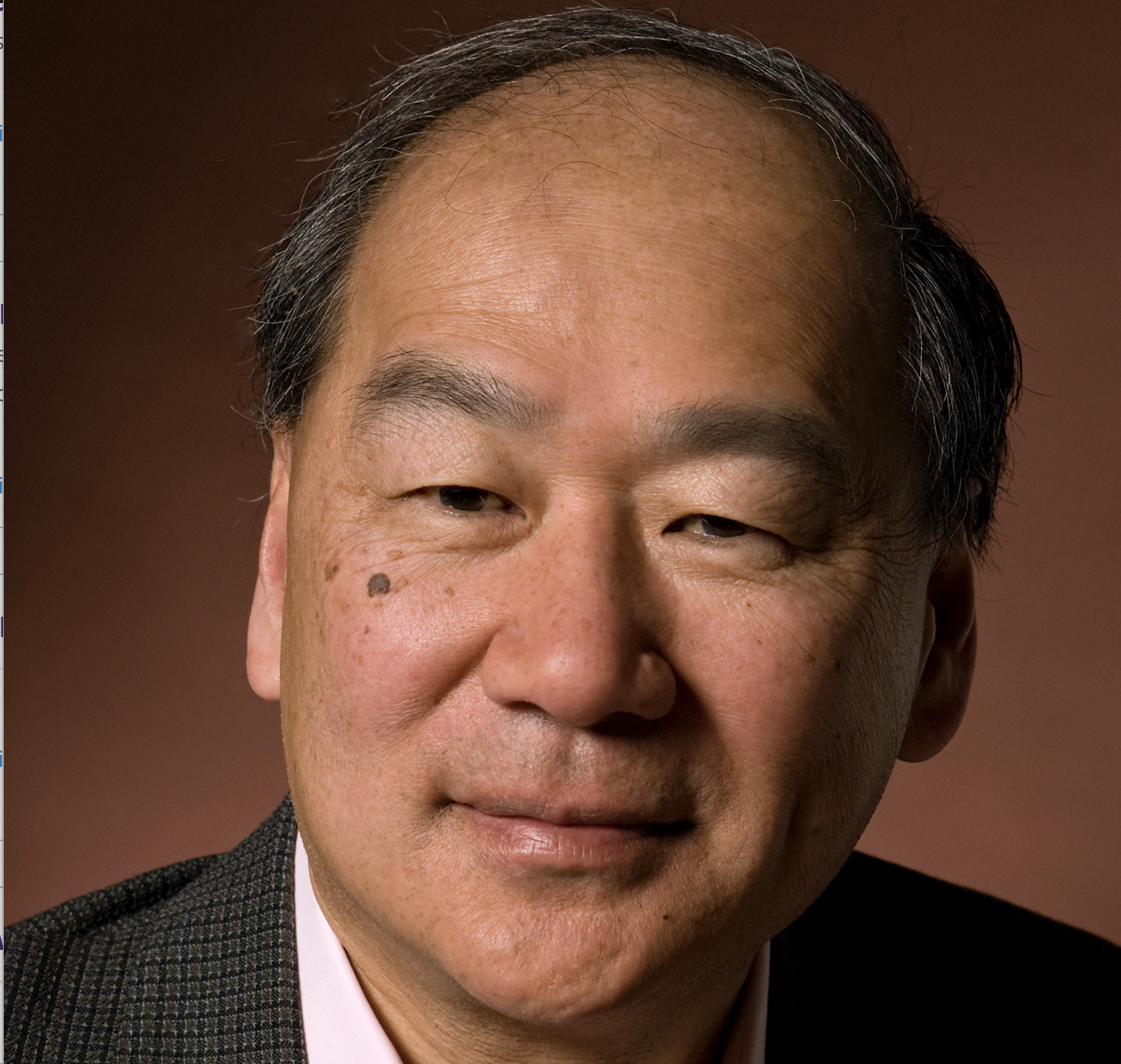 David Takeuchi, a sociologist whose research focuses on health and help-seeking among racial, ethnic and immigrant populations, is associate dean for faculty excellence. In this position, he identifies ways for faculty, researchers and doctoral students to establish new research programs, enhance career trajectories and uncover new scholarship opportunities.

As a researcher, Takeuchi helped lay the foundations for the study of ethnic minority mental health and has written extensively on issues related to health disparities in society.  He has broad experience in research design, sampling strategies for diverse populations, and data analyses using a variety of statistical methods, and is a strong proponent for developing interdisciplinary research-driven approaches.

Takeuchi received the Legacy Award from the Family Research Consortium for his research and mentoring services, and was selected for the Innovations Award from the National Center on Health and Health Disparities for his research contributions. In 2011, he received the UW Marsha Landolt Distinguished Graduate Mentor Award for his ability to inspire students. In May 2022, he received the 2022 Inclusive Voices Award from the American Association for Public Opinion Research, along with co-principal investigator and Harvard professor Margarita Alegria, for their work on the National Latino and Asian American Study.

Ending anti-Asian violence requires urgent action at all levels, The Seattle Times, May 17, 2021